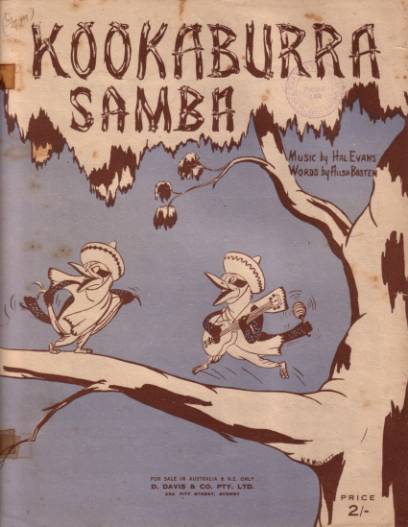 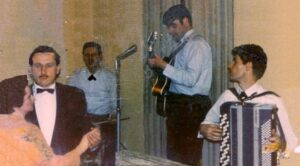 Dr John Whiteoak is a former dance, cabaret and service band musician. His academic background is in musicology, jazz studies, popular music studies and Australasian music, dance and popular entertainment history and he has published on numerous aspects of music and dance in colonial and twentieth-century Australia, including the first history of improvisation in Australia, Playing Ad Lib: Improvisatory Music in Australia, 1836-1970 (Currency Press, 1999).  He was also co-conceiver and co-General Editor of (and the major contributor to) the 735 page Currency Companion to Music and Dance in Australia (2003).  An important focus of his  research and writing focus since 2003 has been his Tango Touch publication project, ‘Latin and Continental Influences on Music and Dance Before Australian Multiculturalism’. This project has produced numerous conference papers and 26 publications including the 2019 monograph, Take Me to Spain: Australian Imaginings of Spain Thorough Music and Dance, as a history of the many ways that people living in Australia from early colonial times to the flamenco-craze era of the late 1950s to the 1980s were ‘taken’ or ‘transported’ in imagination to an exoticized ‘Spain’ through music and dance. 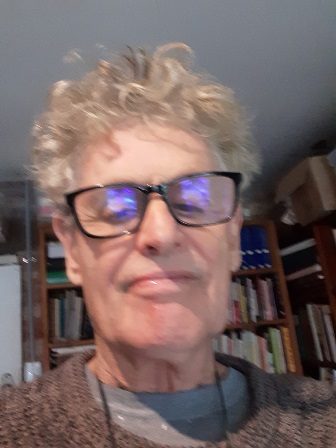